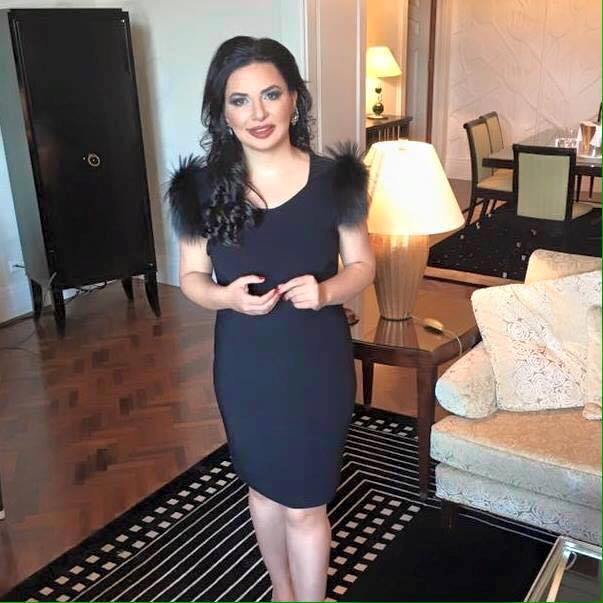 Theodora – a prostitute who became an empress

Her name is Ruza Ignjatova, she built the Empire on lies and then she simply disappeared. This woman, in the period of high demand for Bitcoin, convinced other people and many investors that she had invented a new crypto currency that will surpass all other crypto currencies. She named this crypto currency OneCoin. The BBC said that the British spent almost 30 million euros on investments in OneCoin in the first half of 2016. In the period from August 2014 to March 2017, about four billion euros were invested in OneCoin! Investors came from various countries – Pakistan, Brazil, China, Norway, Canada, Yemen and even Palestine.

Where was the problem? Well Ms. Ruza did not provide a blockchain for her currency.

Namely, the idea of digital money existed before, but it also failed many times because people did not believe in it. Bitcoin was the first to solve the problem of secure payment with the help of a special database called blockchain.

Blockchain is like a huge book and the thing works so that every time a Bitcoin transaction is made, everyone who has Bitcoin gets this block chain, that is, a record of the transaction. No banks, government or users can change blockchain data. This means that the chances of abuse and fraud are almost non-existent. Bitcoin cannot be counterfeited, hacked or misused in any way.

Mrs. Rose  did not provide this with her OneCoin. That was not her goal – she just sold the idea to the masses. Based on this idea, her company earned  large sums of money.

She tried to hire a Norwegian blockchain expert – Bjorn Bjerke.

Bjorn told the media the following: I was offered an apartment, a car and an annual salary of  £250,000. I asked what my job would be, and then I was told they needed a blockchain that didn’t exist at all. “How come you don’t have a block chain? You are the company that came up with the cryptocurrency.” They explained to me that they have been operating without a block chain since the beginning.

All this was to be resolved at a large gathering of European OneCoin promoters in Lisbon, scheduled for October 2017.

But on that crucial day,  Ruza did not show up.

FBI documents later showed that Ruza boarded a Ryanair plane from Sofia to Athens two weeks before the congress. From that date, she was missing.

There are various conspiracy theories as to where this lady is.

Some people claim that Ruza got both a Russian and a Ukrainian passport,  that she is constantly on the Russia-Danube route, and that she is protected by the most powerful people in Bulgaria.

Others say that Ruza had several serious cosmetic surgeries and that no one would recognize her today.

Others say she is in London and some claim she is dead.

The fact is that nothing is known about Ruza yet. For now, the only question left is: Ruza, where are you?